Panoply in Canada. Adventures at the Winnipeg Art Gallery.

In our last post, we shared pictures of the new ancient warfare exhibition in Warsaw which features Panoply’s Hoplites! Greeks at War. This week we have photos Olympus! Olympus: The Greco-Roman Collections of Berlin is an exhibition of Greek and Roman artefacts on loan to the Winnipeg Art Gallery in Canada. The exhibition includes several Panoply vase animations which are displayed in specially built viewports. 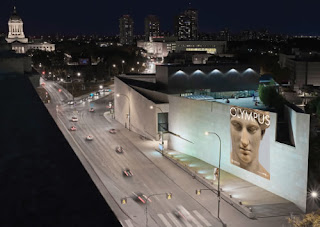 Above, Olympus catches the eye on the exterior of the Winnipeg Art Gallery

There has been a lot of excitement surrounding Olympus, as it's the first exhibition of classical artefacts to be shown in the Manitoba region in more than 50 years. Over 160 artefacts have been leant by the National Museums in Berlin, including sculpture, vases, jewellery, and armour from sites such as Olympia, Vulci, and Pergamon. 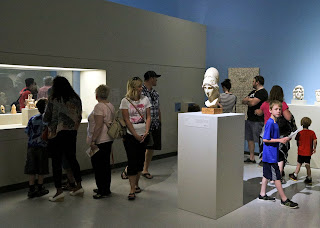 Above, inside the exhibition, with children looking into one of the Panoply viewports at the back

The Panoply animations appear in special viewports throughout the exhibition, where visitors can watch the animations in-between the artefacts. 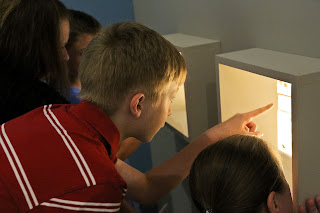 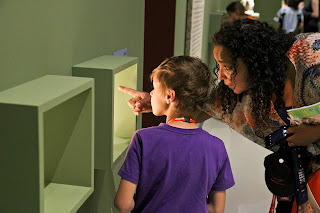 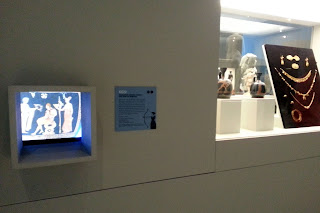 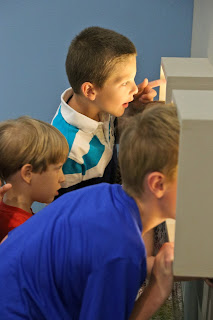 Above, children and adults see vase-scenes come to life

The exhibition is on display until the end of October. You can find out more on the exhibition website http://olympus.wag.ca/ and follow it on twitter using the hashtag #olympuswpg.

You may have noticed that we’ve made a few updates to the website. Most excitingly, we've added details of our new publications about the Panoply vase animations. Teachers and lecturers in particular might be interested in,‘Animations of Ancient Vase Scenes in the Classics Classroom’, in the Journal of Classics Teaching, which gives a survey of ways that the animations can be used in teaching and learning. You can access it for free via this link: http://dx.doi.org/10.1017/S2058631015000057. Hope you like it! Feel free to share it far and wide :) 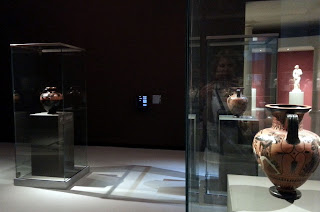 Panoply's 'Pelops' in between some of the spectacular vases on show in the Olympus exhibition
Posted by Sonya Nevin and Steve Simons at 10:00